A considerable achievement and a huge honour. Our HR Manager Joseph Balondemu has won the Gold Human Resource Award in the Private Sector for Outstanding Professional Achievement.

The award was presented by the Federation of Uganda Employers and the Human Resource Managers Association of Uganda. Wagagai CEO Olav Boenders is very proud of Joseph’s achievement: “This is a great honour for Joseph, because the award was contested by a great many HR managers from a number of large companies. It goes without saying that we are immensely proud of him. At the same time, it’s a great award for the company to receive.”

Joseph won the award for his efforts at Wagagai, which have led to significant progress in various areas, such as a clear decline in the number of incidents and a strongly reduced absence rate. 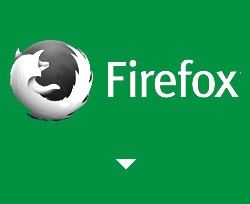 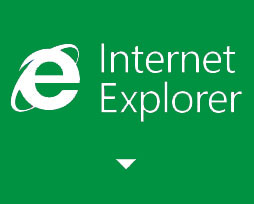